Nick believes in creating ads that people actually care about. His career has spanned the continent, working for agencies in Calgary, Toronto, Los Angeles and New York, lending his creativity to brands including Coca-Cola, Google, Interac, Corona, Canadian Tire and WestJet. Nick’s work has been recognized at the D&ADs, The One Show, CLIO Awards, The Webby Awards, Communication Arts, and has been published 11 times in Leurzer’s Archive Magazine. More importantly, his work has garnered over 300 million views online, has been written about in the New York Times, featured on major news networks worldwide and parodied by Jimmy Kimmel. Nick is a frequent speaker at ad schools across the county, helping to inspire the next generation of copywriters and art directors. 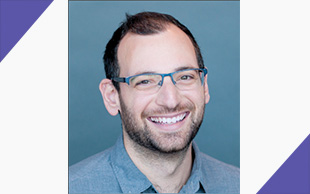