Tony has worked on a multitude of brands in his 25+ year career, including such iconic names as Mercedes-Benz, Volvo, Sprint, Toshiba, Hershey, Sony, Sun Life and Coors Light.

He has a vast healthcare background, and has developed campaigns for a host of blockbusters drugs. His work has appeared in national and international award shows, including Cannes, Communication Arts, Graphis, Archive, The New York Festivals, and the London International Advertising Awards, where he took home a Gold statue for Best Copywriting. He has also won a raft of awards for his professional work.

Tony has been a Judge at Cannes, and many other consumer and professional shows. 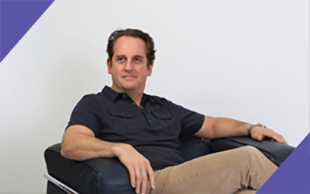